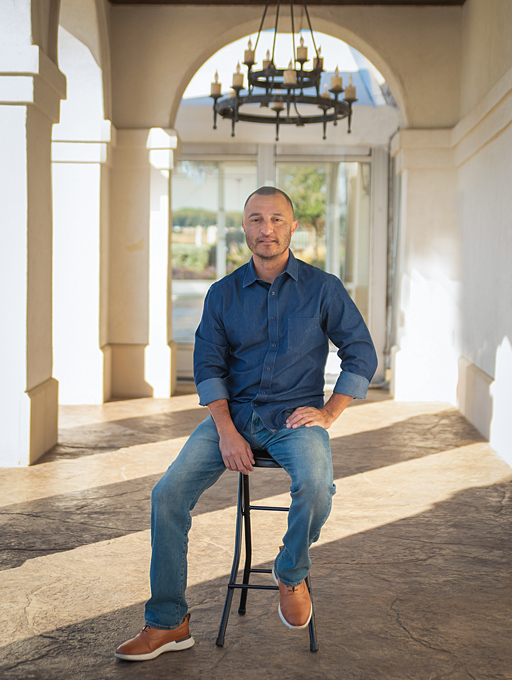 Get a Free Market Report
Humberto Gomez was born and raised in the greater Houston area where he graduated from Alvin High School then attended a community college and graduated from Sam Houston State University in 2001 where he obtained a Bachelor’s degree.

Humberto served in the United States Marine Corps Reserves from 1998 to 2004. After completing his time with the reserves, he moved to the city of Arlington, Texas and joined the Arlington Police Department where he served as a Patrol Officer from 2002 to 2005.

Eager to start his career as an entrepreneur, in 2005 Humberto successfully obtained his license as a home and auto insurance agent with Farmers Insurance and launched his own office location where he successfully expanded as a commercial agent up to 2017. Curious to tap into other lines of business, in 2016 he established himself as the largest Dental Fix franchise owner in North Texas, providing dental equipment repair services to hundreds of dentistry offices.

Most recently Humberto has joined CENTURY 21 Mike Bowman, Inc. to build a strong real estate career. He has been married for over 10 years to his wife Gracie, and both have two beautiful children Julian who plays select soccer, and Victoria who plays the violin.